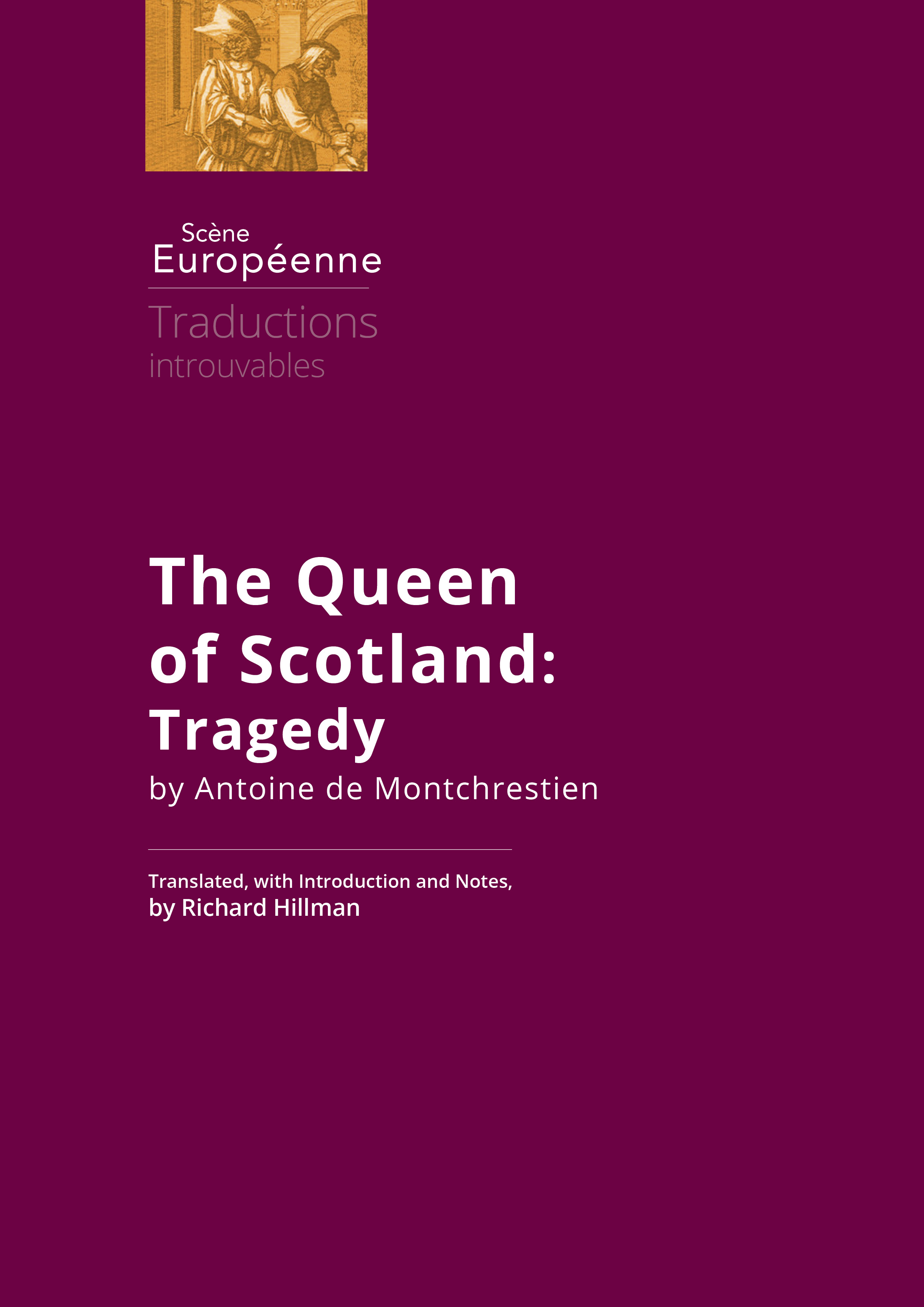 Among the author’s limited dramatic productions over his brief literary career, The Queen of Scotland stood out in its own time, as it continues to do. The only one of Montchrestien’s six tragedies not devoted to a biblical or classical subject, in taking up the theme of the execution of Mary, Queen of Scots (1587), the play ventures into the fraught territory of nearly contemporary politico-religious controversy that is otherwise associated with frank works of propaganda. At the same time, it pointedly eschews an ideological parti pris, presenting arguments both against and in favour of the English action.

Over the last three acts, however, the author deploys his considerable rhetorical powers, within the conventional constraints of Humanist tragedy, to present an intensely sympathetic portrait of the condemned queen, one that dares to resonate with the discourse of martyrdom with which the event had been invested at the time by French partisans of the ultra-Catholic cause. This may (or may not) be the main reason why the English government sought to have the play suppressed, on the stage and in print, from 1601, when it was first performed and published (in its initial version, slightly revised for 1604). And this may (or may not) be why Montchrestien later hoped for a favourable response in presenting a copy to James, Mary’s son, recently installed as King of England, when he sought the latter’s assistance in propitiating his own monarch, whom he had quite independently offended. In any case, while the circumstances remain unclear, the evidence suggests that the strategy was successful. Thereby highlighted, at least, is the inherent resistance of the dramatic subject, in its time(s) and place(s), to abstraction from engagement in its political contexts.