Environmental Humanities: nature as both an actor and an interlocutor 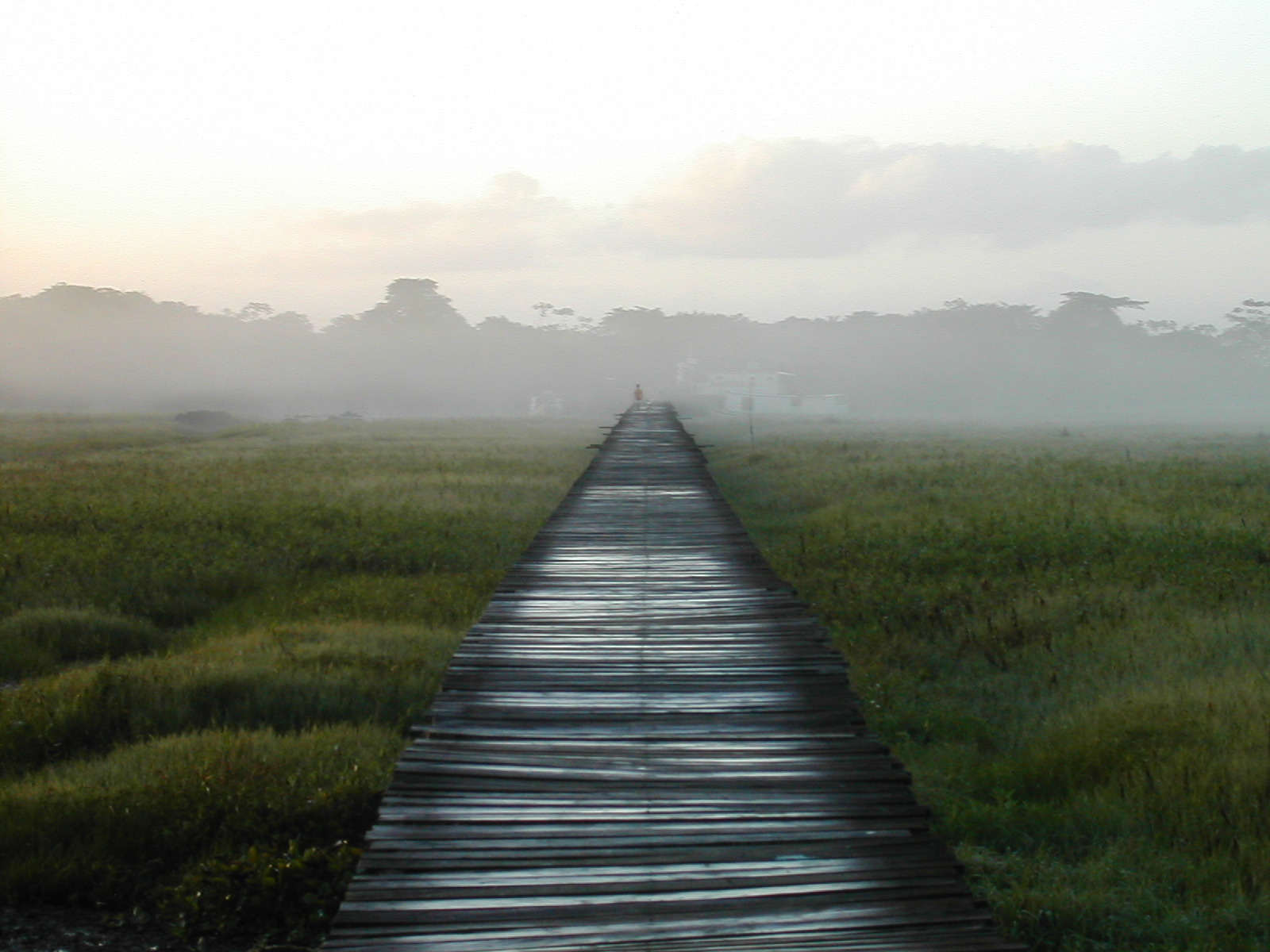 This research axis uses different approaches to work around a central subject – nature as an actor with intrinsic value (among other things) that is therefore not solely based on utilitarian or anthropocentric criteria (Larrère & Larrère, 2015). Nature and all its components defined by itself, for itself (Milton 2003) and also as an interlocutor and part of a multifaceted relationship. This leads us to use the expression “biosocial complex” borrowed from John Baird Callicott (Callicott 2013) rather than “human/nature interaction. We consider ourselves part of the logic of the ecology of reconciliation” (Miller, 2006).

The planet’s ongoing state of degradation is now bordering on a crisis of civilization. Faced with this, humanity is wavering between two attitudes:

Finally, various countries a legal precedent is emerging which recognizes the nature of fundamental rights (Wooley 2014). New Zealand (Te Urewara), Colombia and, to a lesser extent, Bolivia or Ecuador (Knauß 2018), have incorporated barriers to human activities in their constitutions or legislation by affirming the intrinsic value of nature and its status as a legal person. In France, the concept of “ecological solidarity” set out in the Biodiversity Law of 2016 has remarkable potential as a principle which could generate legislation (Mathevet et al. 2018).

Although it is urgent to rethink our relationship with life (Leopold 1995), the humanities and social sciences tend to delegate the task of finding solutions and compensating for the politicians and decision-makers’ negligence to the natural sciences. Many HSS researchers see their role as being to study nature as a cultural object or representation rather than as a reality in itself. This is why studies of “stories that are told” or narratives (of the anthropocene, climate change, etc.) are multiplying without actually being operational because they remain outside the field of action (Bonneuil & Fressoz 2013; Latour 2015).

However, the examples we have already cited of legal sciences and practices which set out strengthened environmental law (May & Daly 2015; Conca & Dabelko 2018), albeit in a rather scattered fashion and of the anthropology of nature directly deal with the question of nature as a moral entity and with its symbolic and symbiotic interactions with human societies (Descola 2005; Berkes 2012; Kohn 2013).

In philosophy, studies of risk (Jonas 2007), responsibility (Beck 2001) or catastrophes (Anders 2006), also tends to consider nature as both an interlocutor and a condition for humanity, thus making conservation issues the priority concern. More recently, the concept of “negotiation” (Morizot 2016) reflects the possibility of dialogue with nature and its components to create the right conditions to coexist.

Similarly, the notion of a “natural history of man” paved the way for the re-evaluation of our development path from the perspective of the destruction of environments which has been a part of the development of complex societies (Durand 2019), or, like Jared Diamond (2006), a description of how civilizations that transgress the limits imposed by their environment always fall apart.

Some economists have put forward virtuous systems that take into account the biophysical limits of the planet based on the laws of thermodynamics for example Georgescu-Roegen (Missemer 2015). Geographers, planners and urban planners all play a crucial role in transforming buildings or entire cities into living organisms, in solving usage conflicts or competition and in implementing ecological coherence schemes which pair human infrastructures with green and blue corridors, frames or infrastructures.

Literature (Simon & Schaffner 2019), the arts, cinema or graphic novels ask questions about humanity’s future in a desolate world or invent non-destructive civilizations in which humans are seen as a simple cog among others in natural systems which guarantee all life. The “return to nature” is thus no longer a sign of retrogression and instead represents vital experience as shown by Thoreau or by experiences of living alone in nature. These aesthetic approaches are very much a source for wonderment as the exhibition “Nous les arbres” (July-September 2019, ‘We the trees‘) at the Cartier Foundation showed.

Progress was hindered for a long time by the lack of suitable concepts and methodology but a step forward was taken with the emergence of the multi-dimensional concept of Environmental Humanities (Blanc et al. 2019). Otherwise fragmented disciplines can be found within this emerging disciplinary field with each participating according to its own specific method. The humanities and social sciences are now involved in international evaluations of climate, oceans, ecosystemic and specific biodiversity (IPCC, IPBES, IAASTD). Participants are mostly motivated by the questions they themselves ask about the future of humankind and the influence of our choices of society.

Members share the same conviction – that the HSS can no longer content themselves with “thinking” climate change or the erosion of biodiversity. They must become actively involved to find forms of action at all levels.